Imagine being attacked by police for dancing in the streets for women’s rights or peacefully marching for LGBTI+ rights. Imagine being arrested for tweeting disapproval of your government; protesting to save a park; signing a peace petition. Imagine your professor being fired, or your doctor being arrested. These are all examples from Turkey’s reality.

Read their stories, each one a story that needs to be heard. 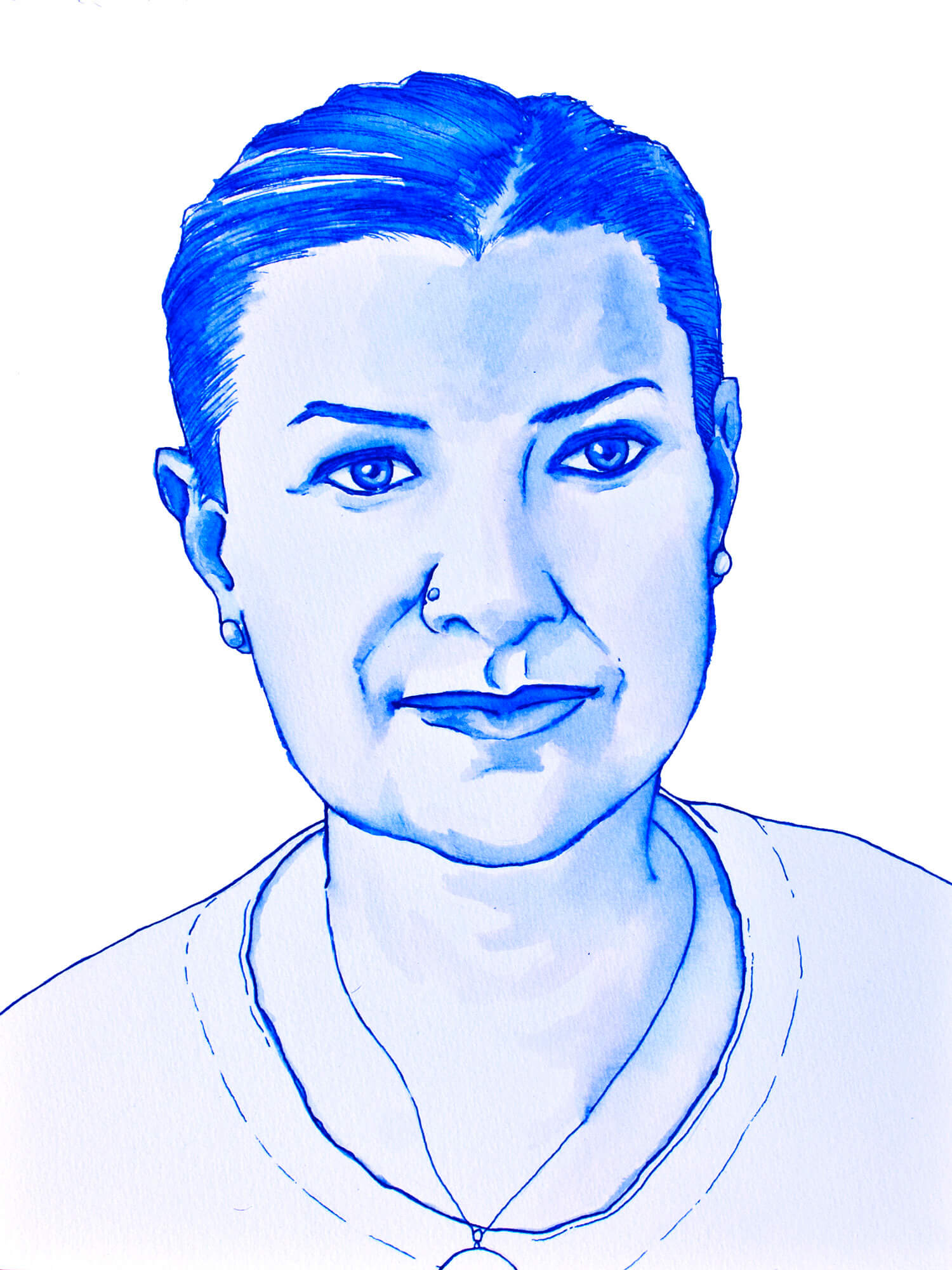 Gönül Öztürkoğlu is a human rights defender and peace activist. In 2019, she was sentenced to over six years imprisonment on charges of terrorism related offences based on her work for a human rights organisation. 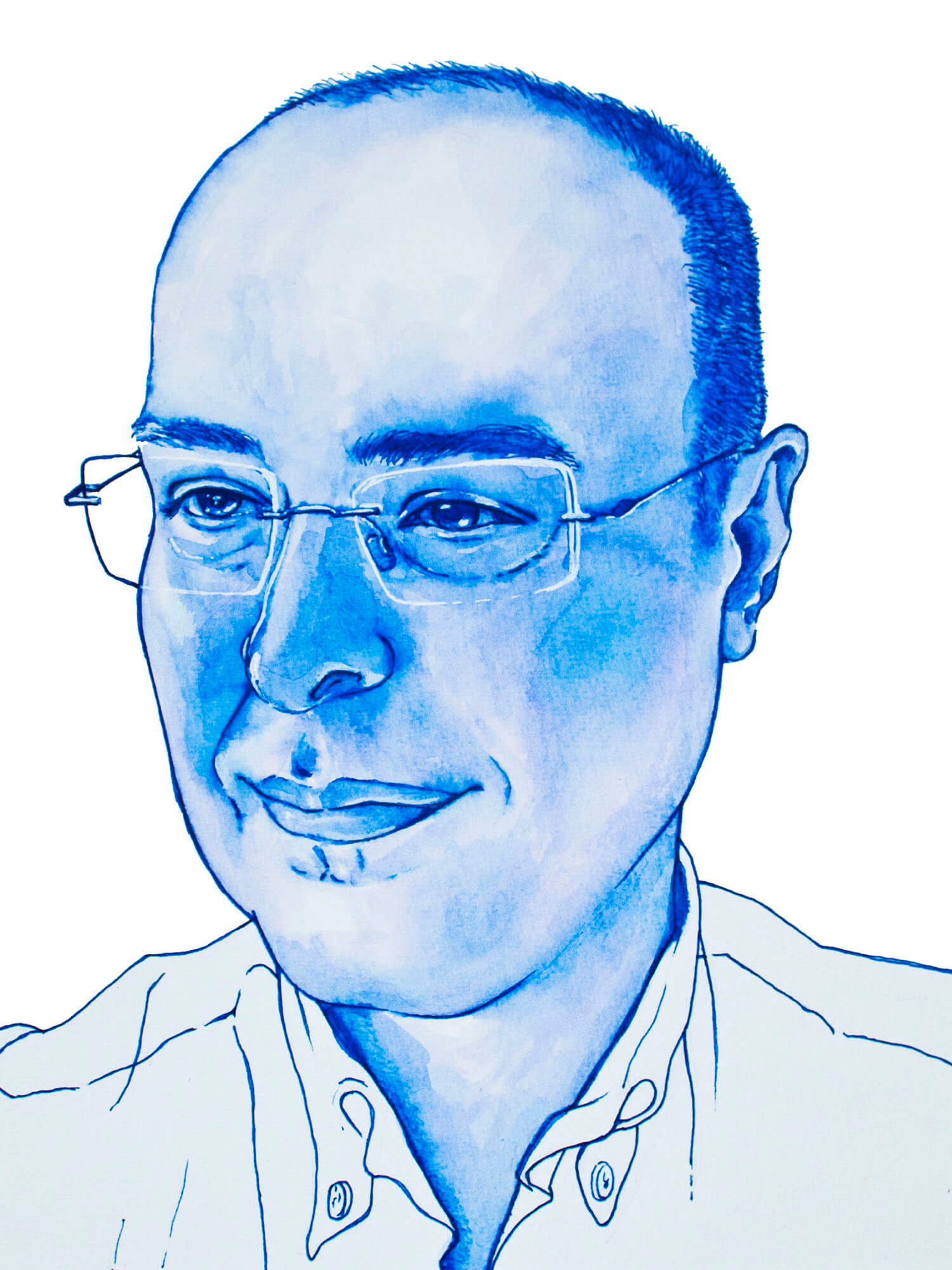 Bülent Şık is a food engineer and public health researcher, convicted for his whistle-blowing activities. He has remained steadfast in his work to spread information relating to public health, which he believes the public has a right to know. 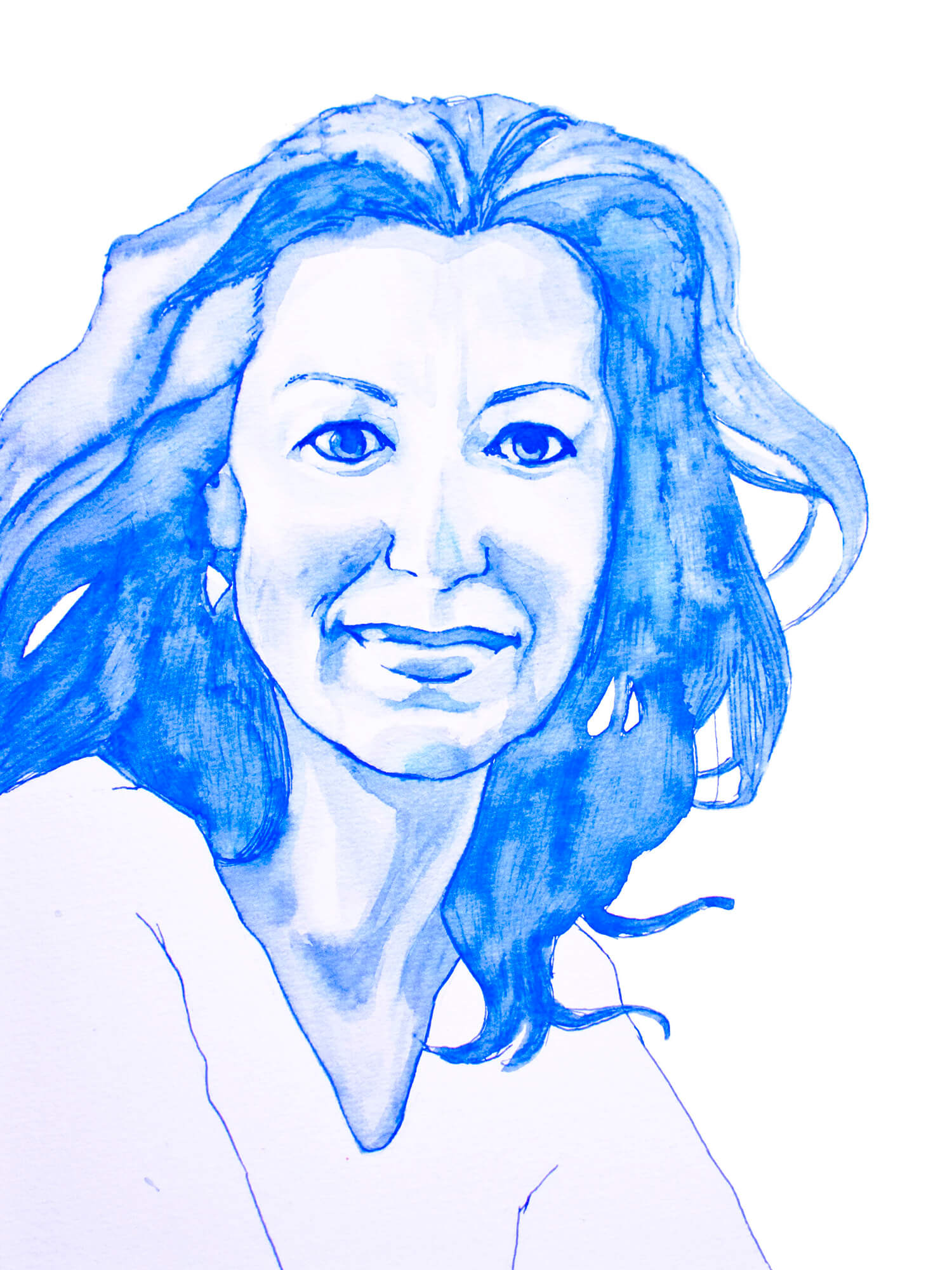 Füsun Üstel, is the first of the Academics for Peace to be imprisoned for signing the “We will not be party to this crime!” petition. She stood up for her belief that condemning human rights violations or calling for peace is not a crime. 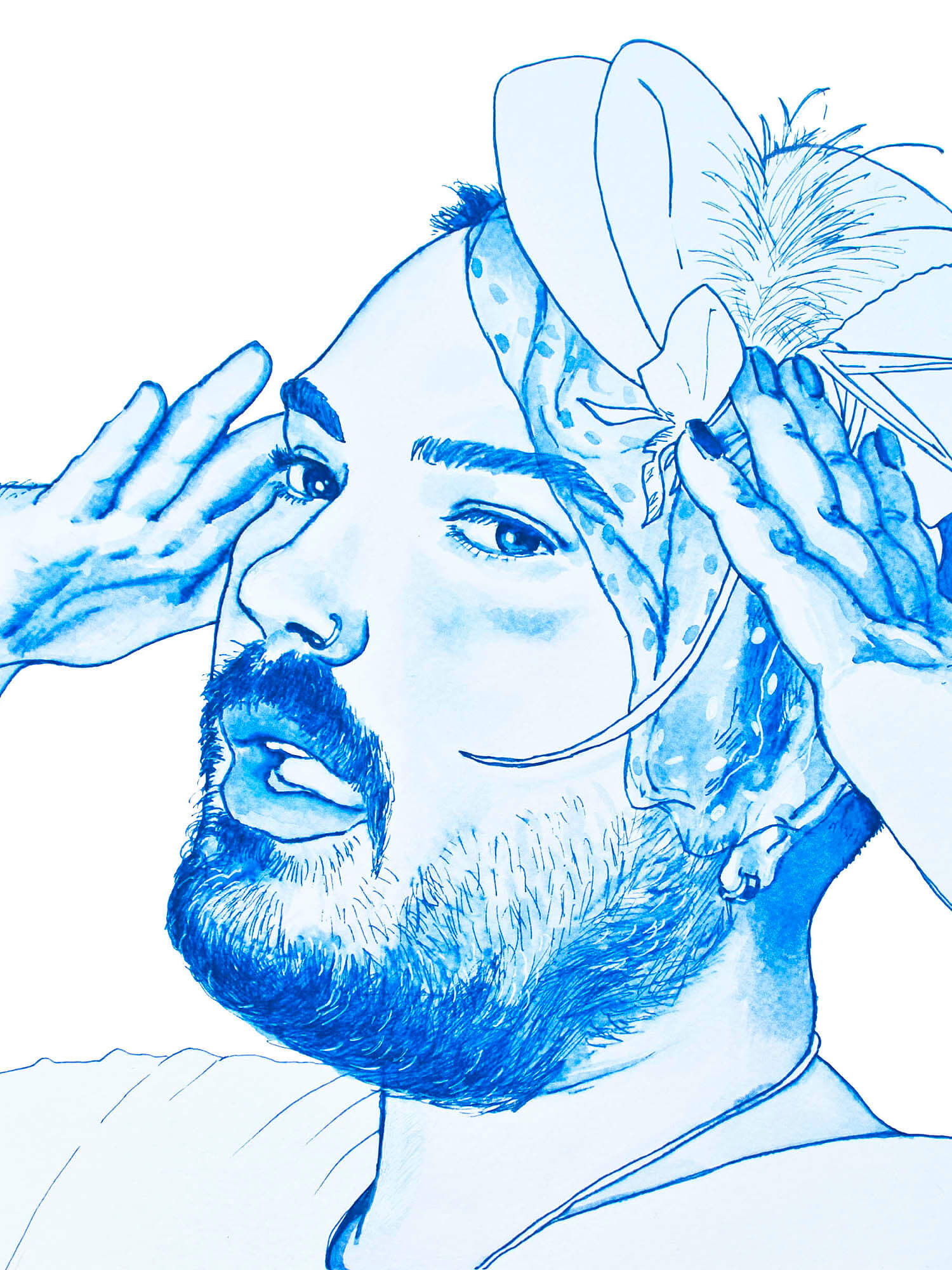 Anjelik Kelavgil is an LGBTI+ rights defender, who has defended rights for all in Turkey. An active member of the LGBTI+ rights community in Ankara and throughout Turkey, Anjelik has remained steadfast in fighting for what they believe in. 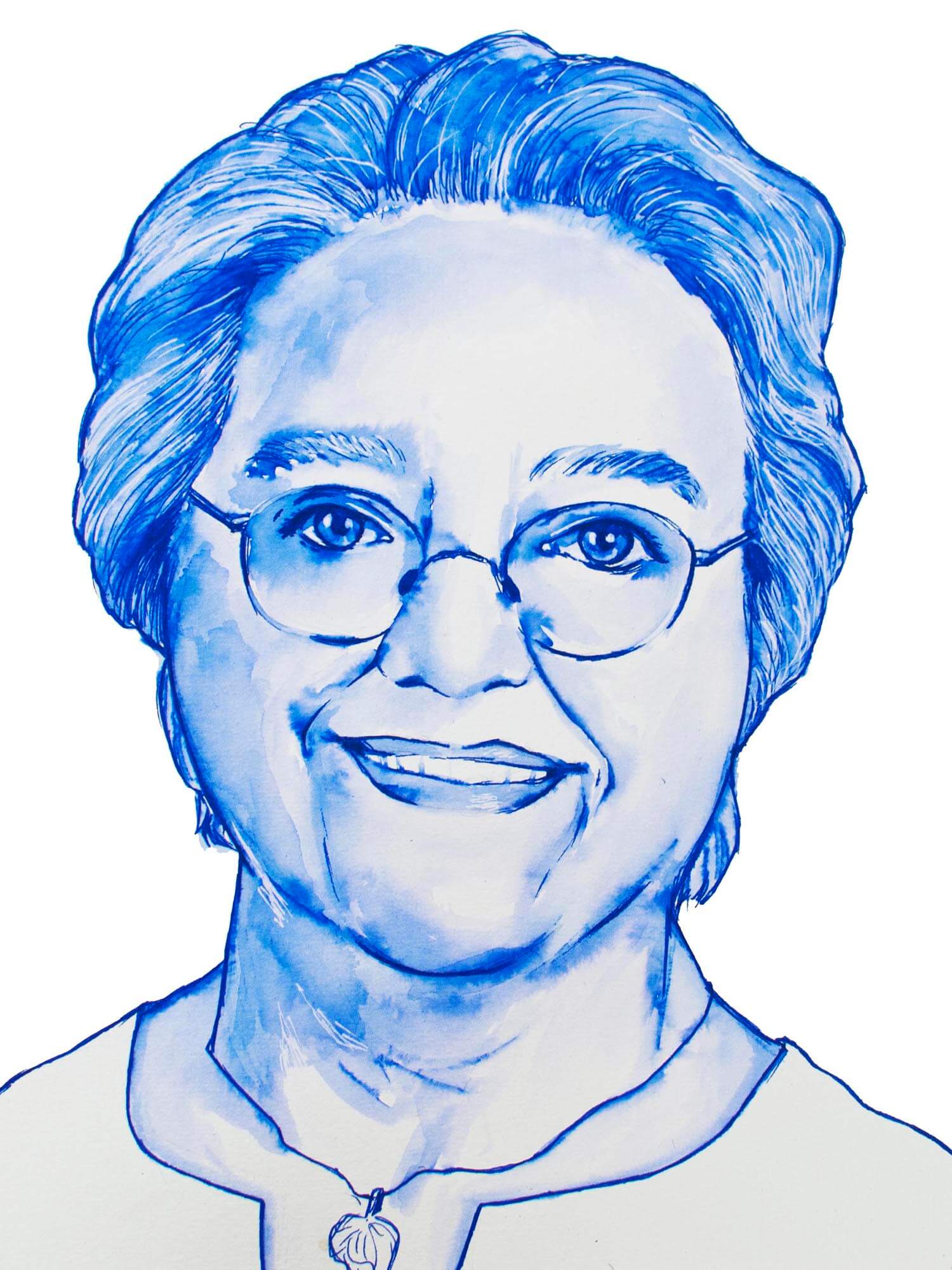 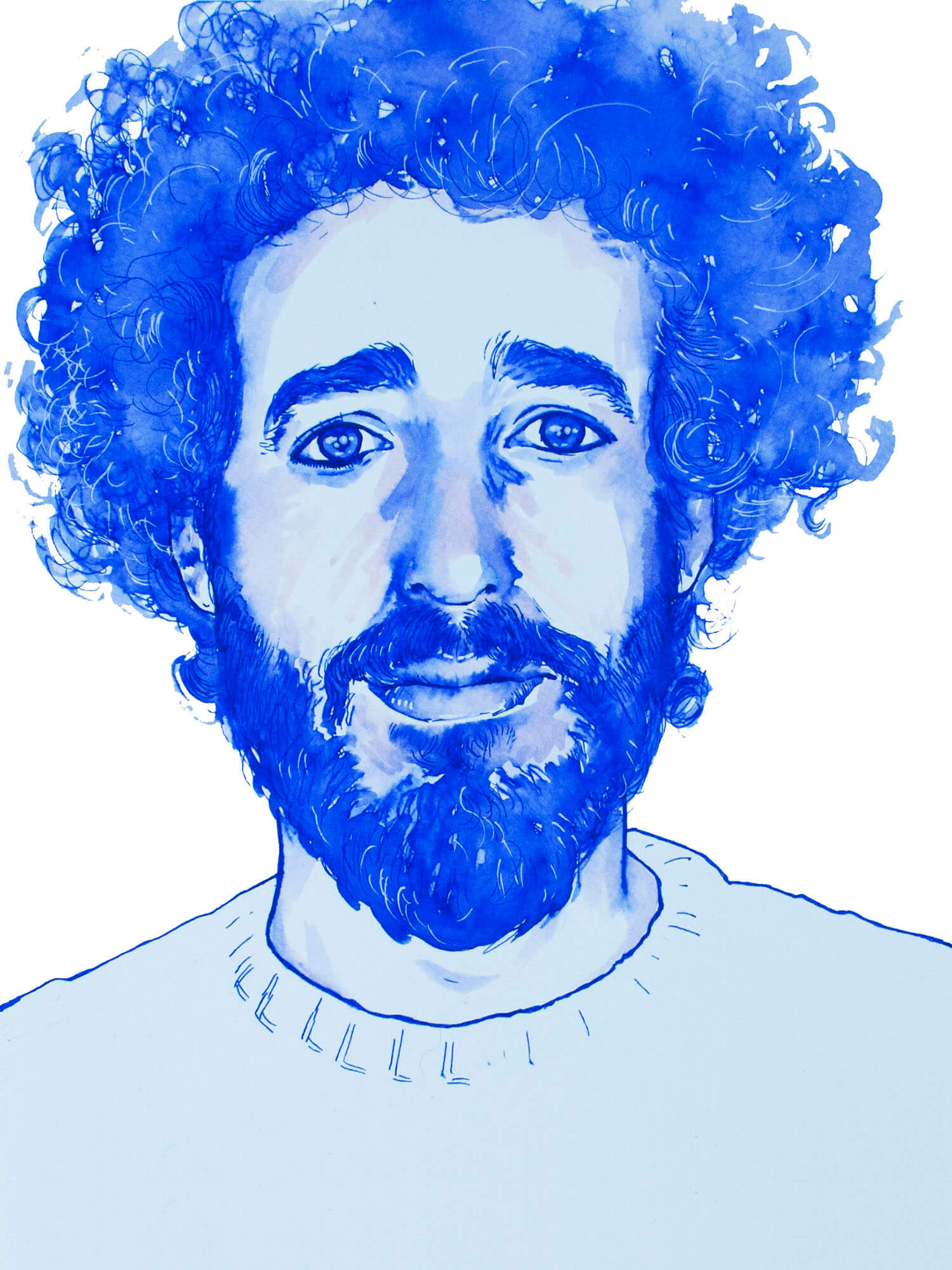 Documentary maker and video activist Kazım Kızıl is a prominent voice seeking justice for the voiceless and the disenfranchised. Despite facing interrogation and trial on multiple occasions, he continues his invaluable work of documenting injustice. 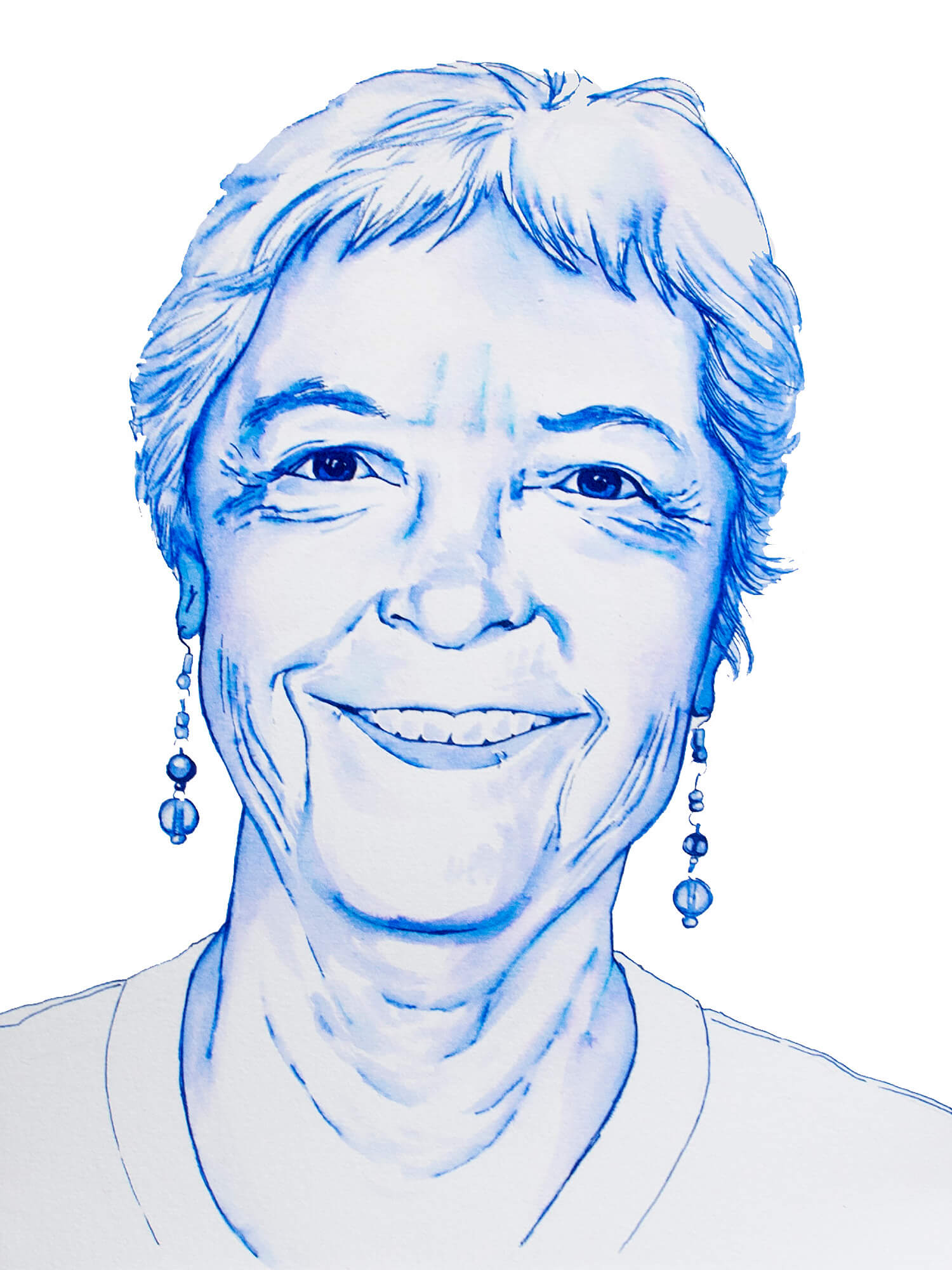 Nadire Mater is a journalist who has dedicated much of her career to freedom of expression. She has been judicially targeted for her solidarity to the pro-Kurdish newspaper Özgür Gündem. 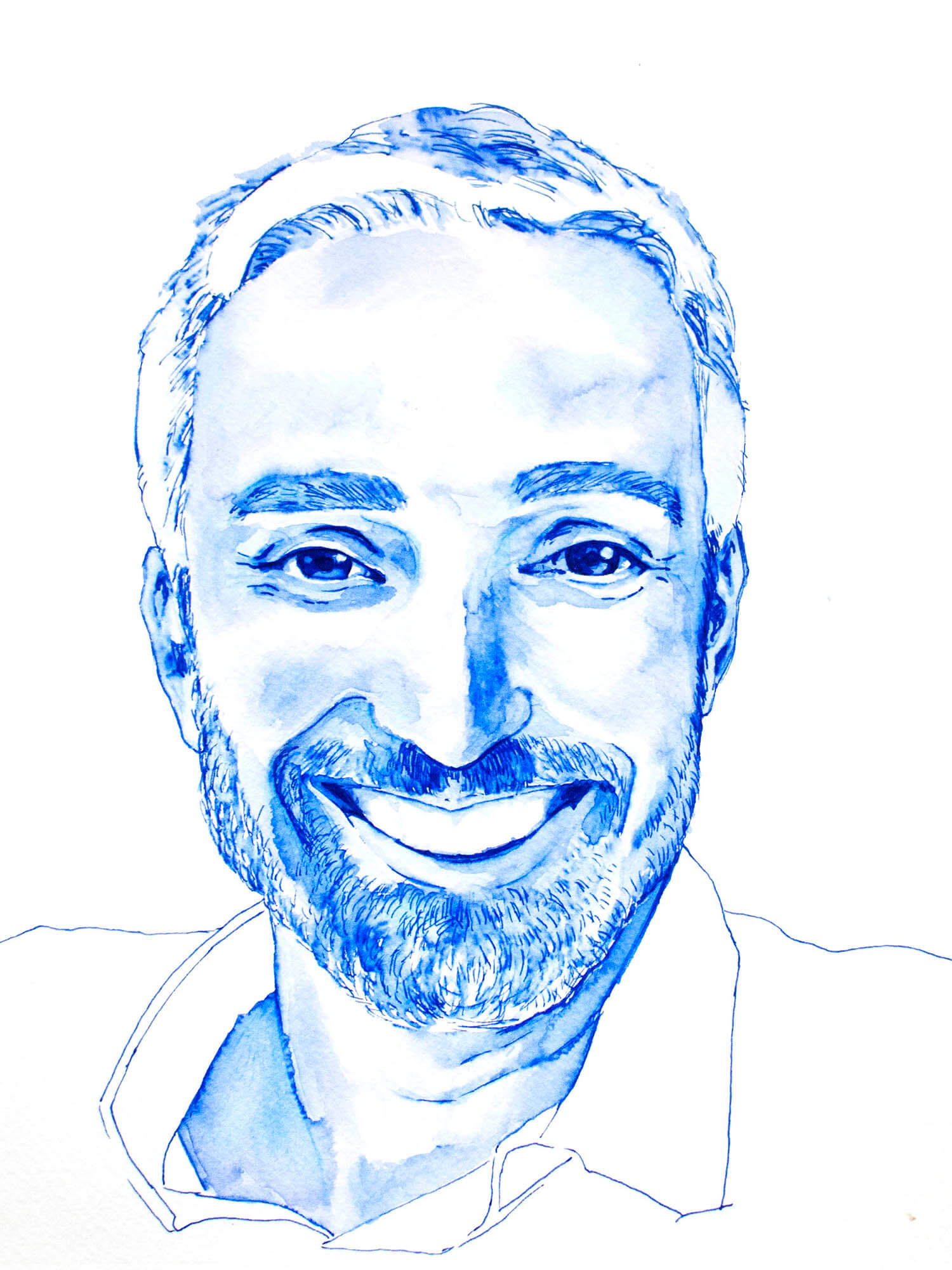 Yiğit Aksakoğlu, with Can Atalay, are civil society leaders currently being prosecuted by Turkish authorities, accused of organising the Gezi Park protests in 2013 in an attempt to overthrow the government. 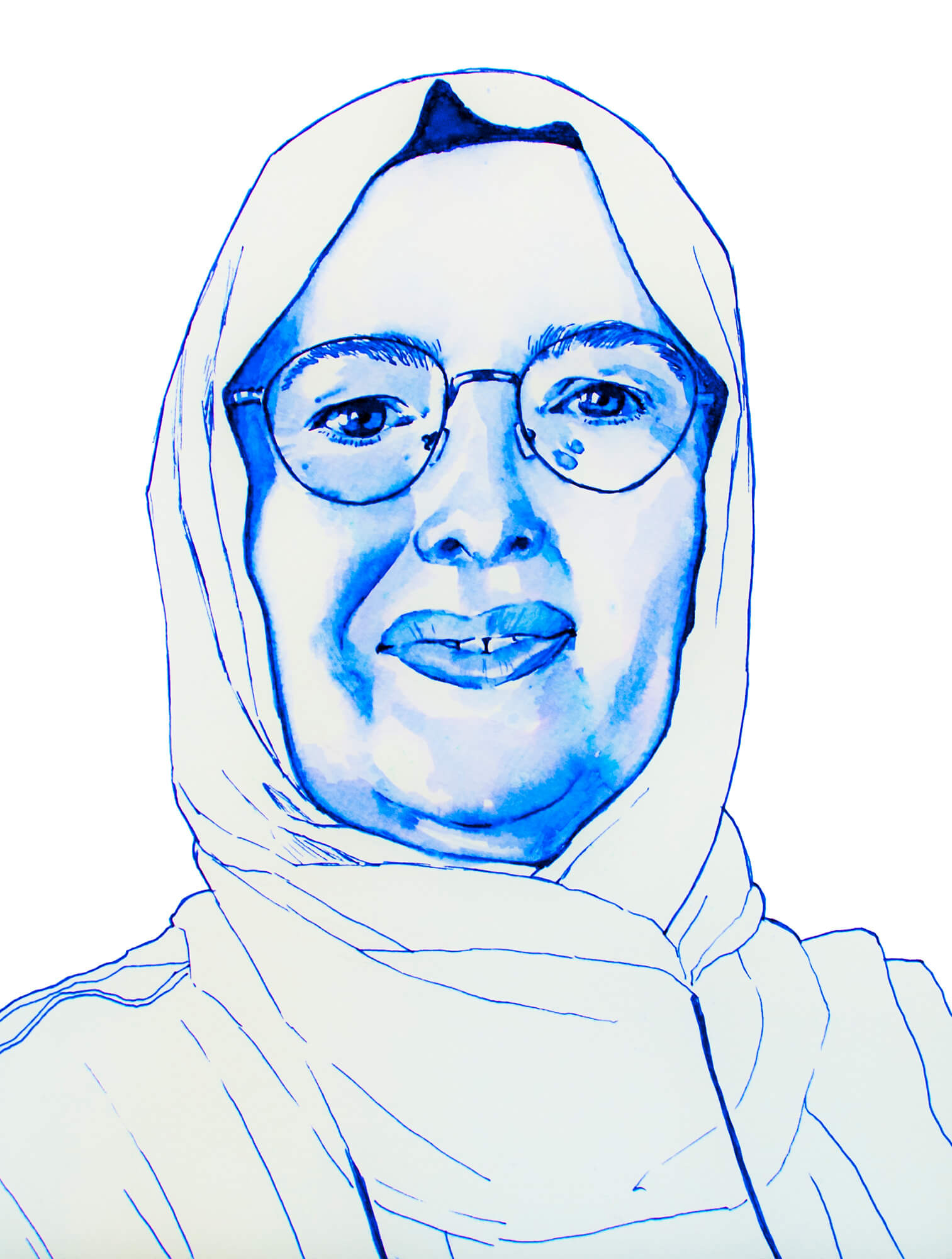 Berrin Sönmez has been fighting for women’s rights in Turkey for most of her life. Despite media suppression and shrinking space in publications for dissenting voices, she is an influential and critical voice in public debate. 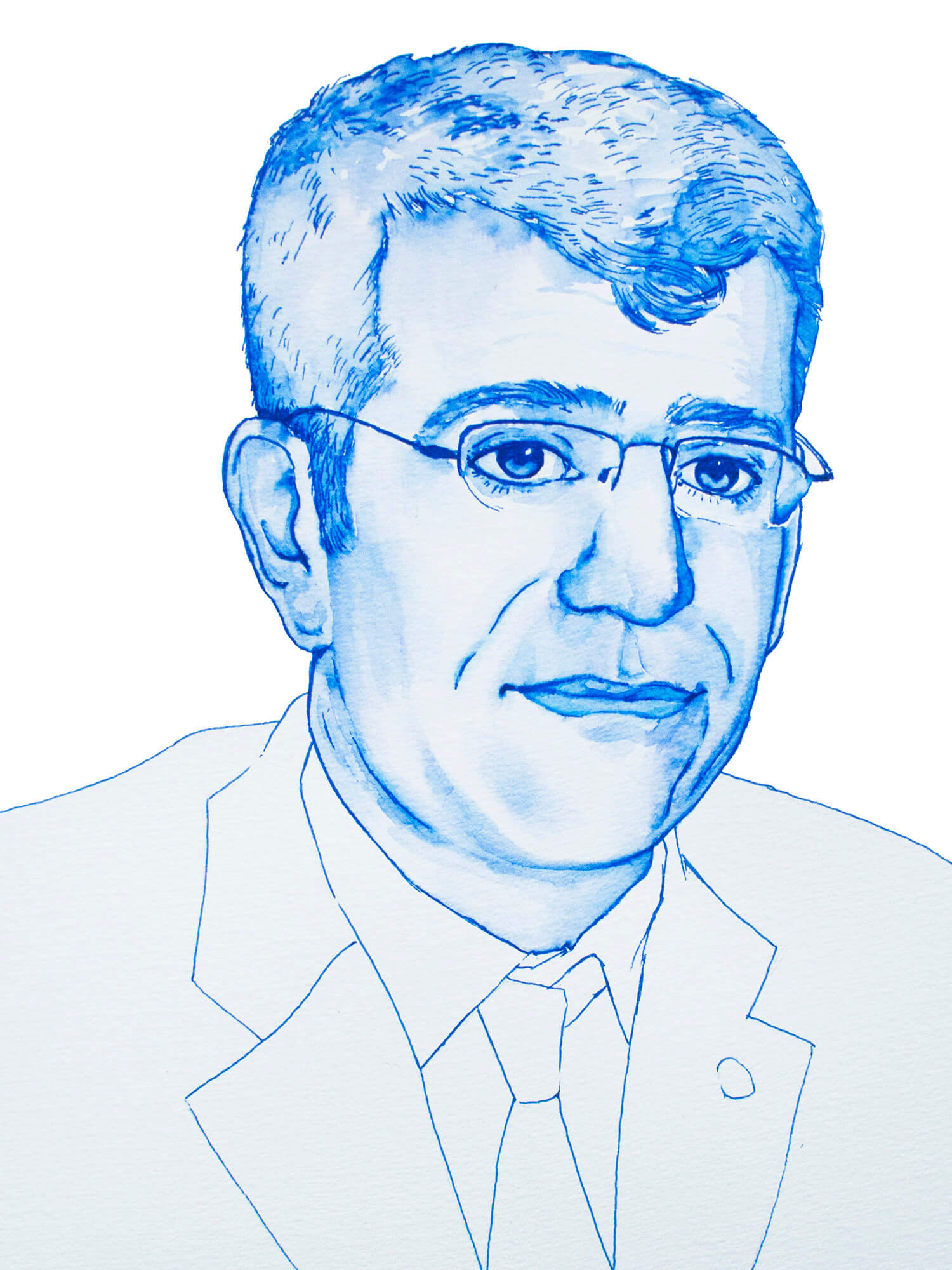 Şeyhmus Gökalp is a doctor who has dedicated much of his career to social causes. He has been legally targeted for a statement opposing the violence of the Turkish army, made by his organisation, the Turkish Medical Association. 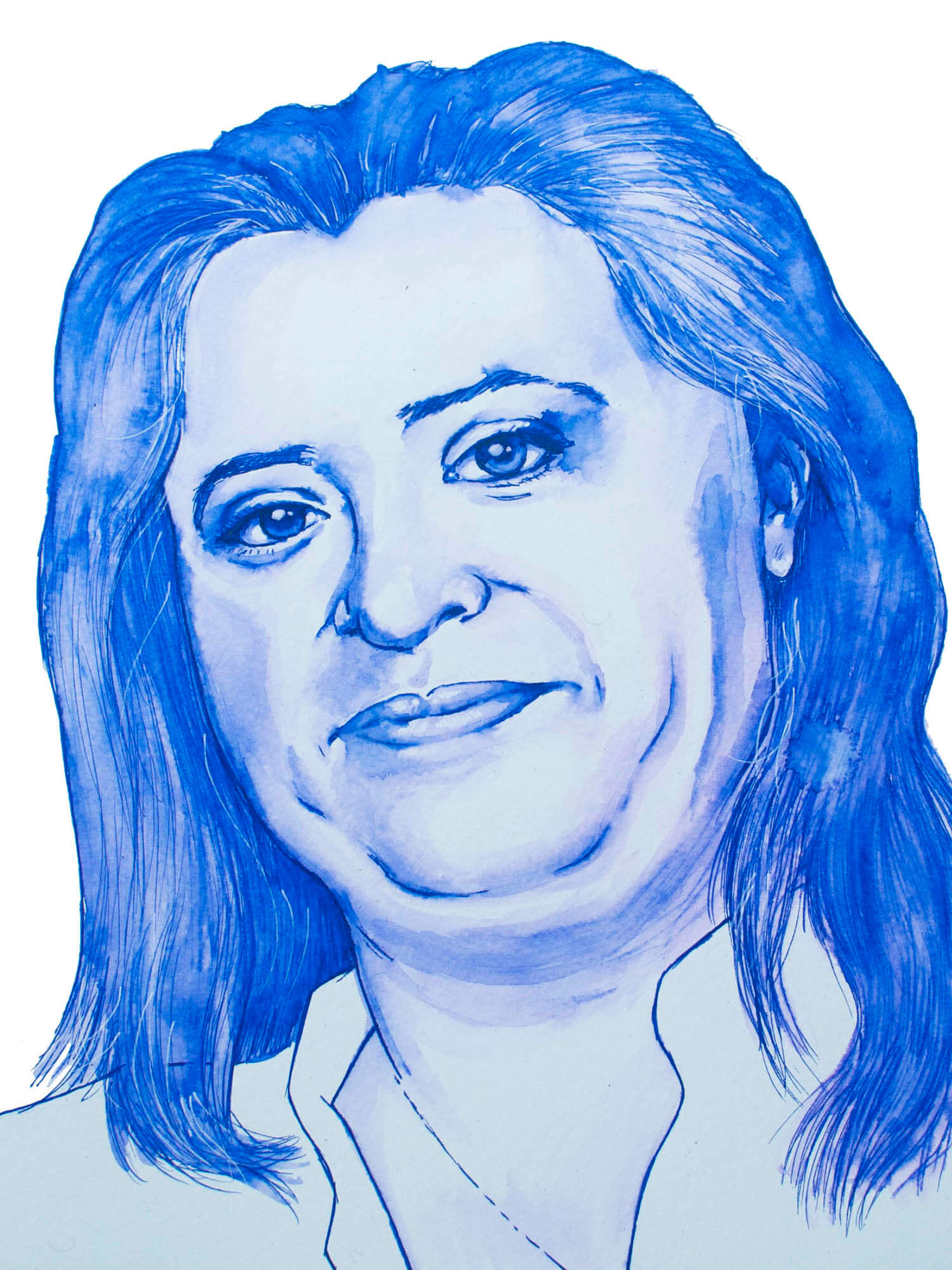 Yasemin Öz is a human rights lawyer, who contributed to the foundation of the LGBTI+ rights movement in Turkey. Despite the often dangerous situation in the country, Öz has remained steadfast in defending the rights of all people. 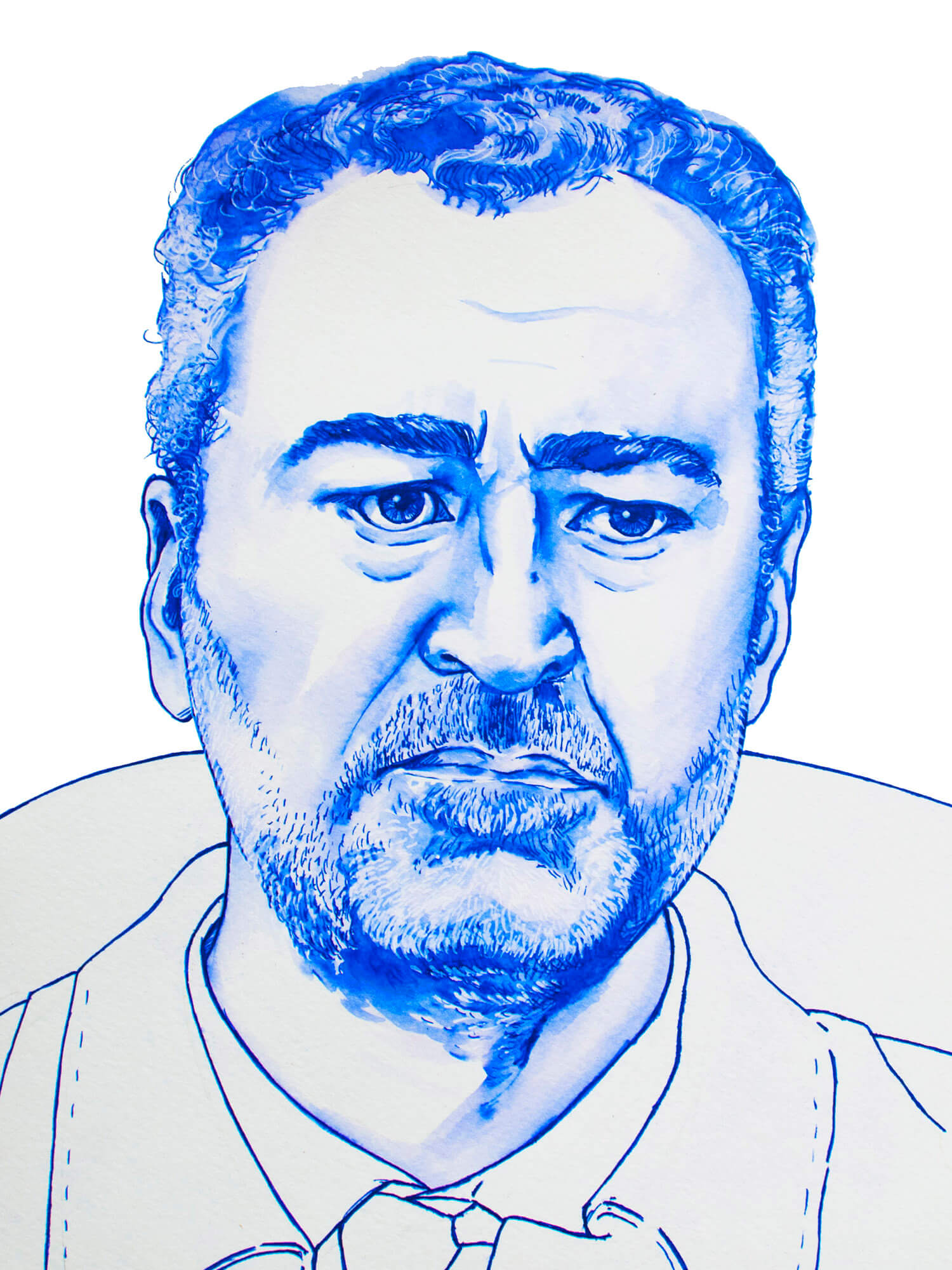 Lawyer and President of Bar Association

Cihan Aydın is a human rights lawyer. Despite the often-dangerous situation for government critics, Aydın has remained steadfast in defending the rights of all people. 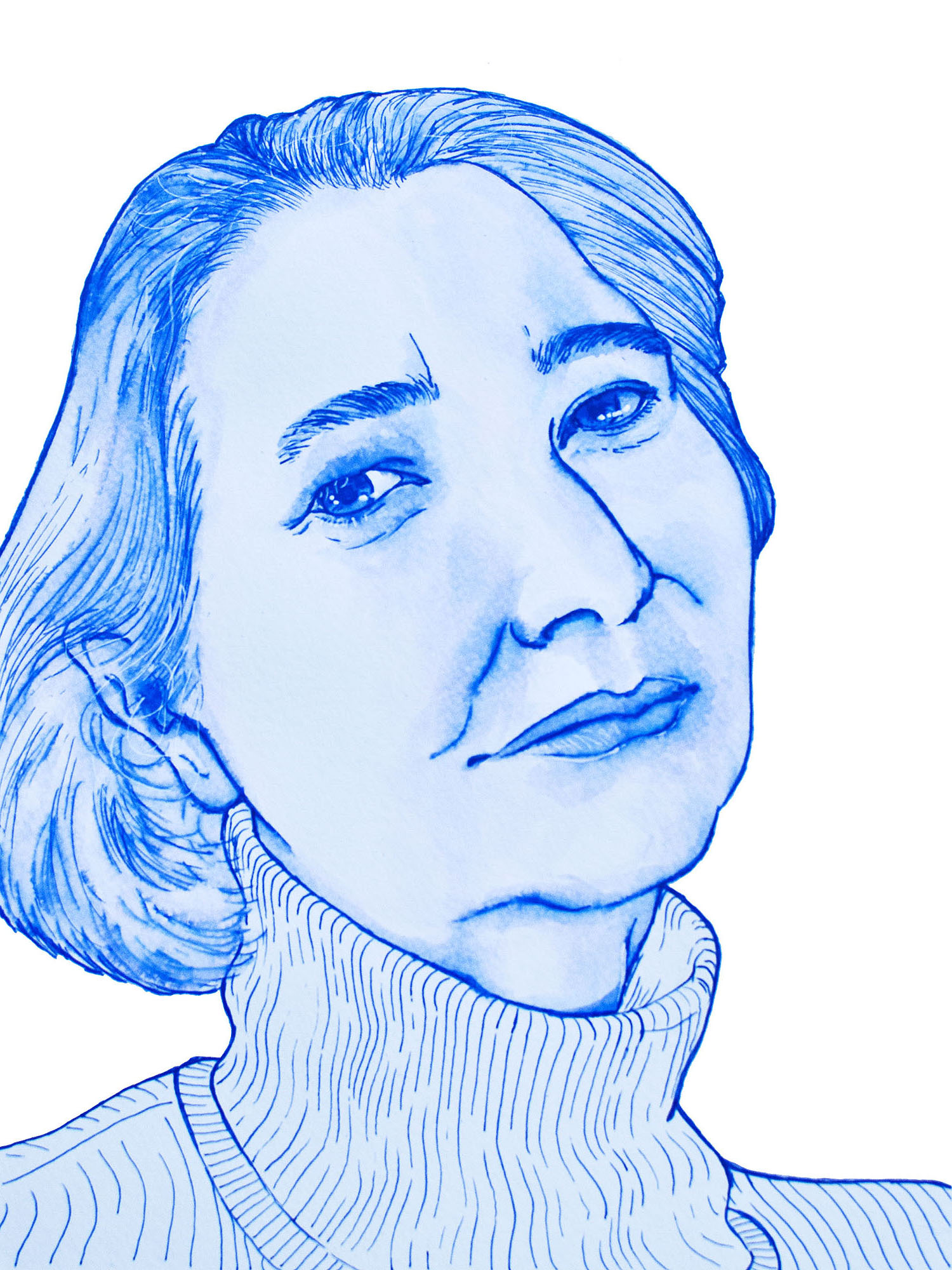 Sebla Arcan is a human rights defender who has dedicated much of her life to demanding justice for those who have been subject to enforced disappearance in Turkey. She has remained steadfast in her support for the Saturday Mothers. 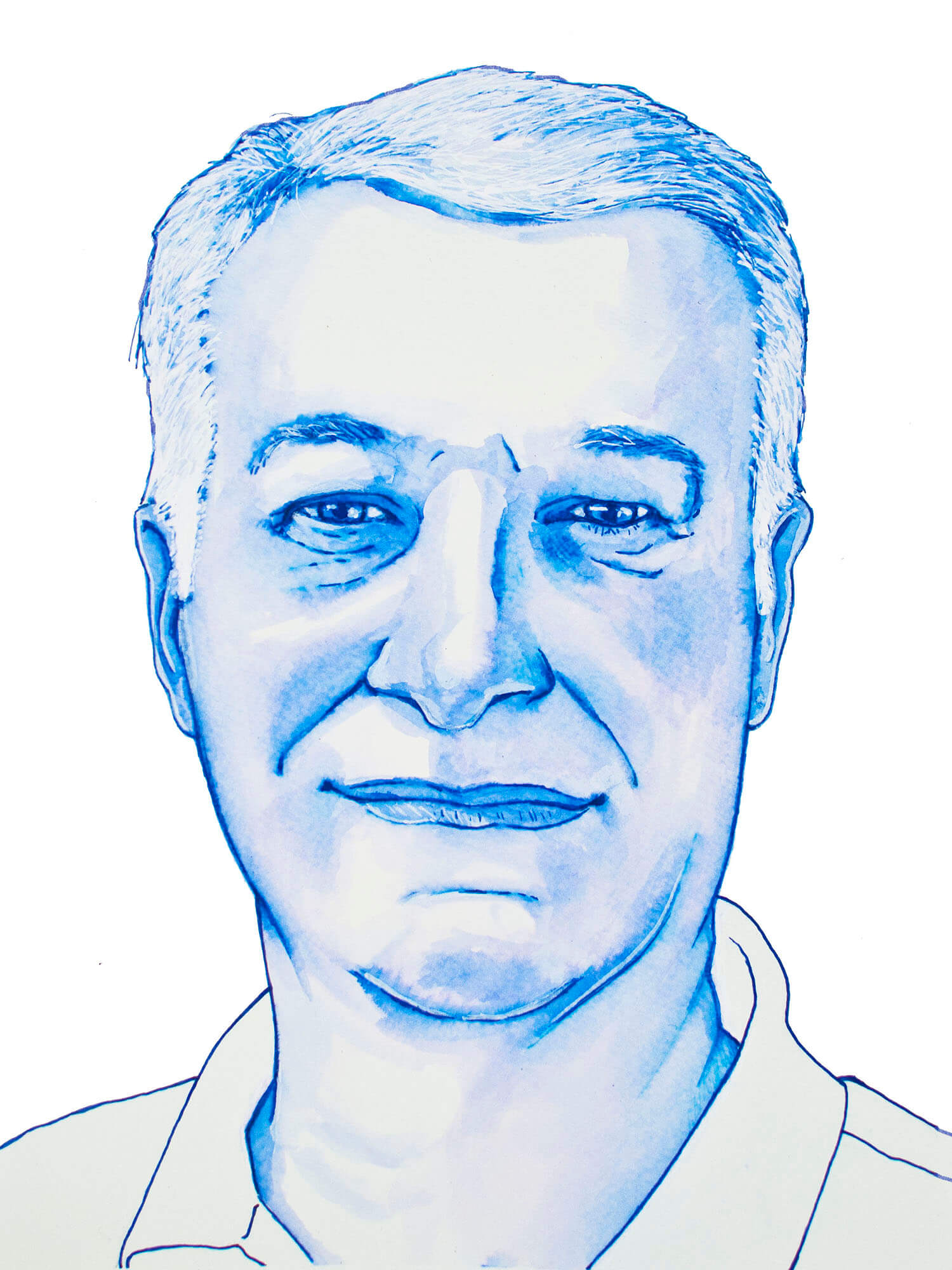 Evgil Türker is an Assyrian rights defender and journalist who has dedicated much of his life to protecting the Assyrian community and culture. He has remained steadfast in his fight to defend the rights of his community. 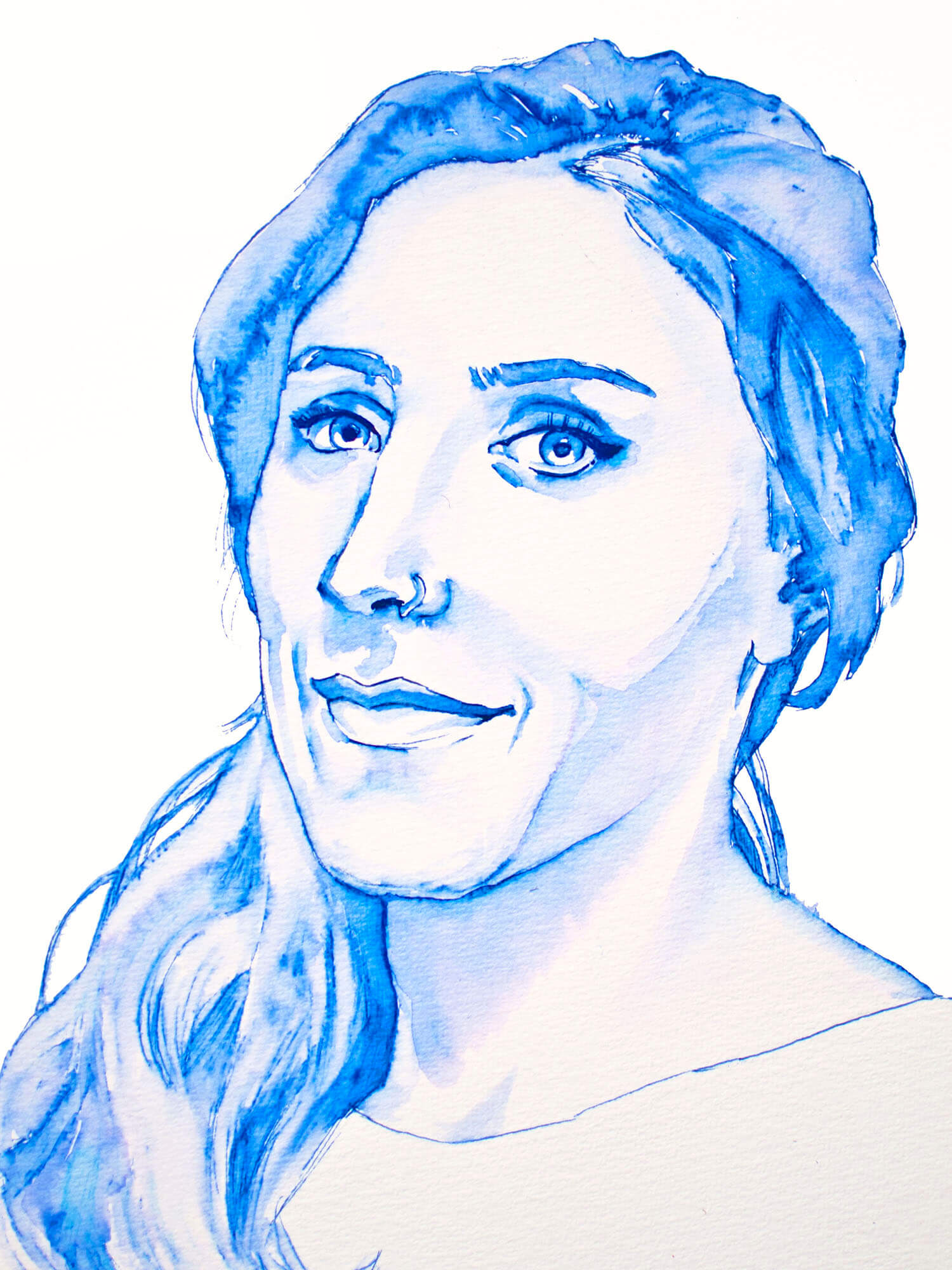 Pelin Ünker, an award winning journalist who has dedicated her work to contributing to the public interest, has been legally targeted for her coverage of tax evasion schemes of Turkey’s political and business elite. 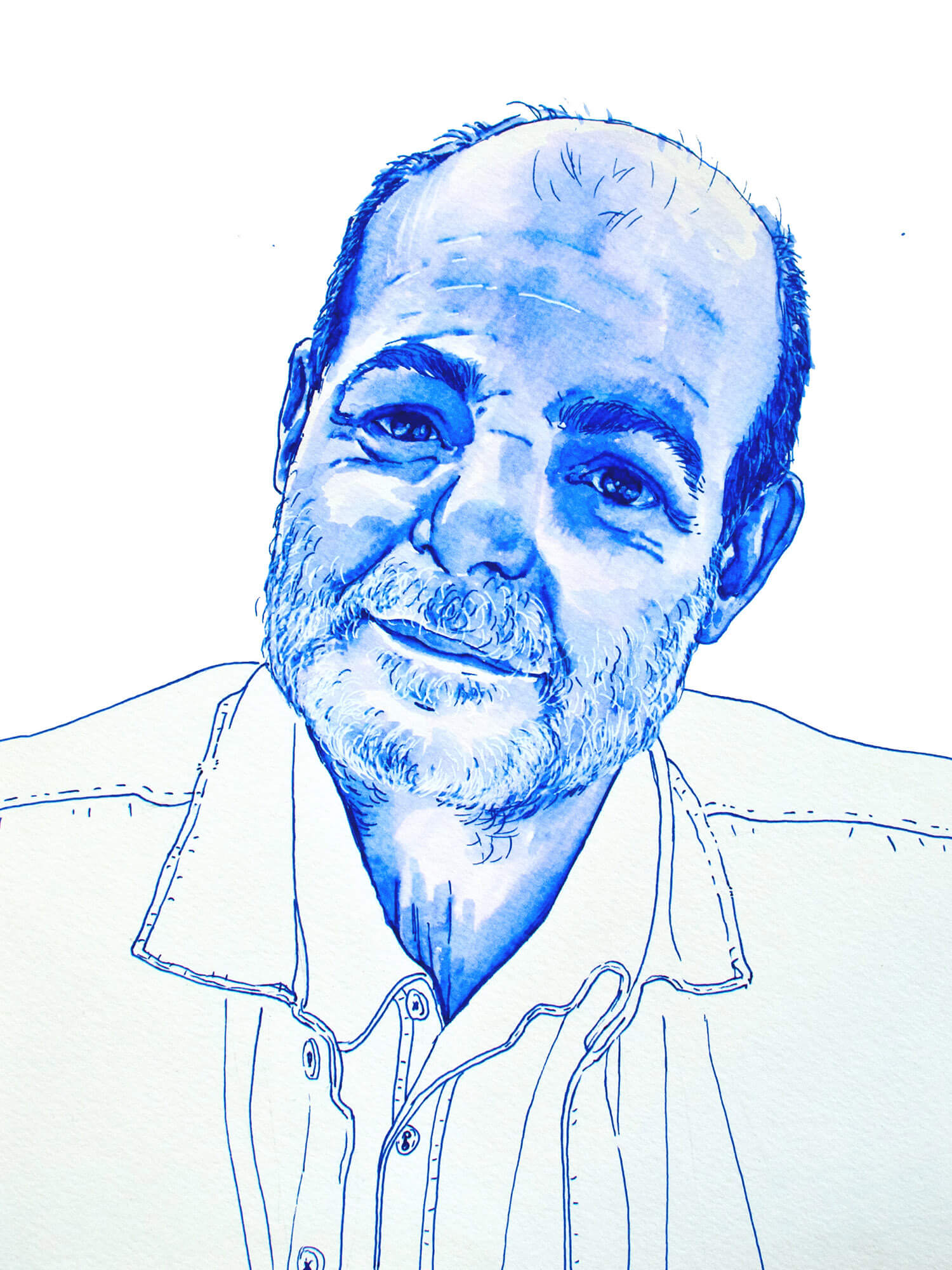 Nejat Taştan has been defending human rights in Turkey for over thirty years. He is one of the Istanbul 10 — a group of human rights defenders taken into custody during a digital security training in 2017. 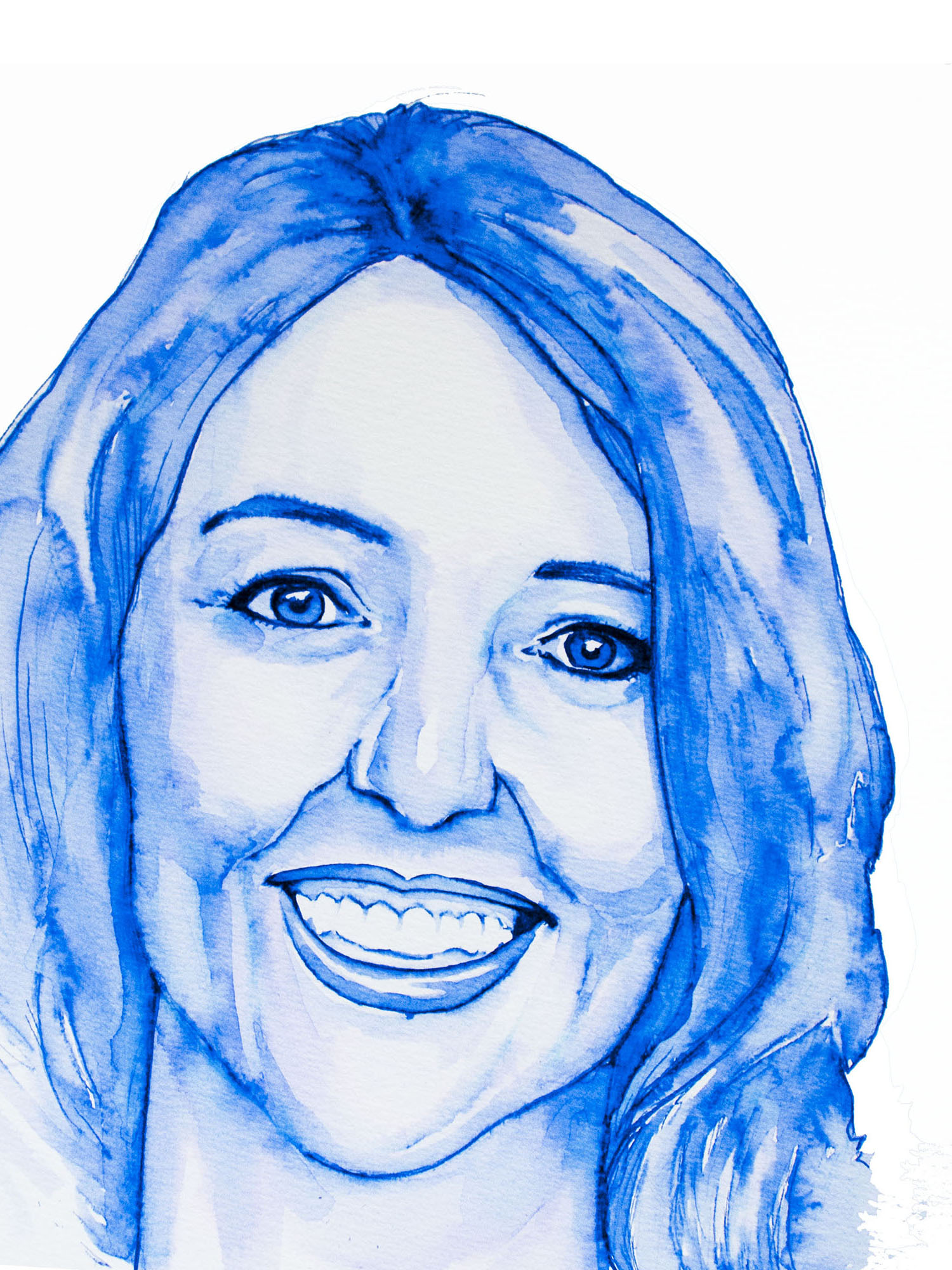 Meltem Aslan, one of Turkey’s prominent human rights defenders was taken into custody and interrogated in 2018. Due to an imposed travel ban, continuing her international work in defence of human rights has become impossible. 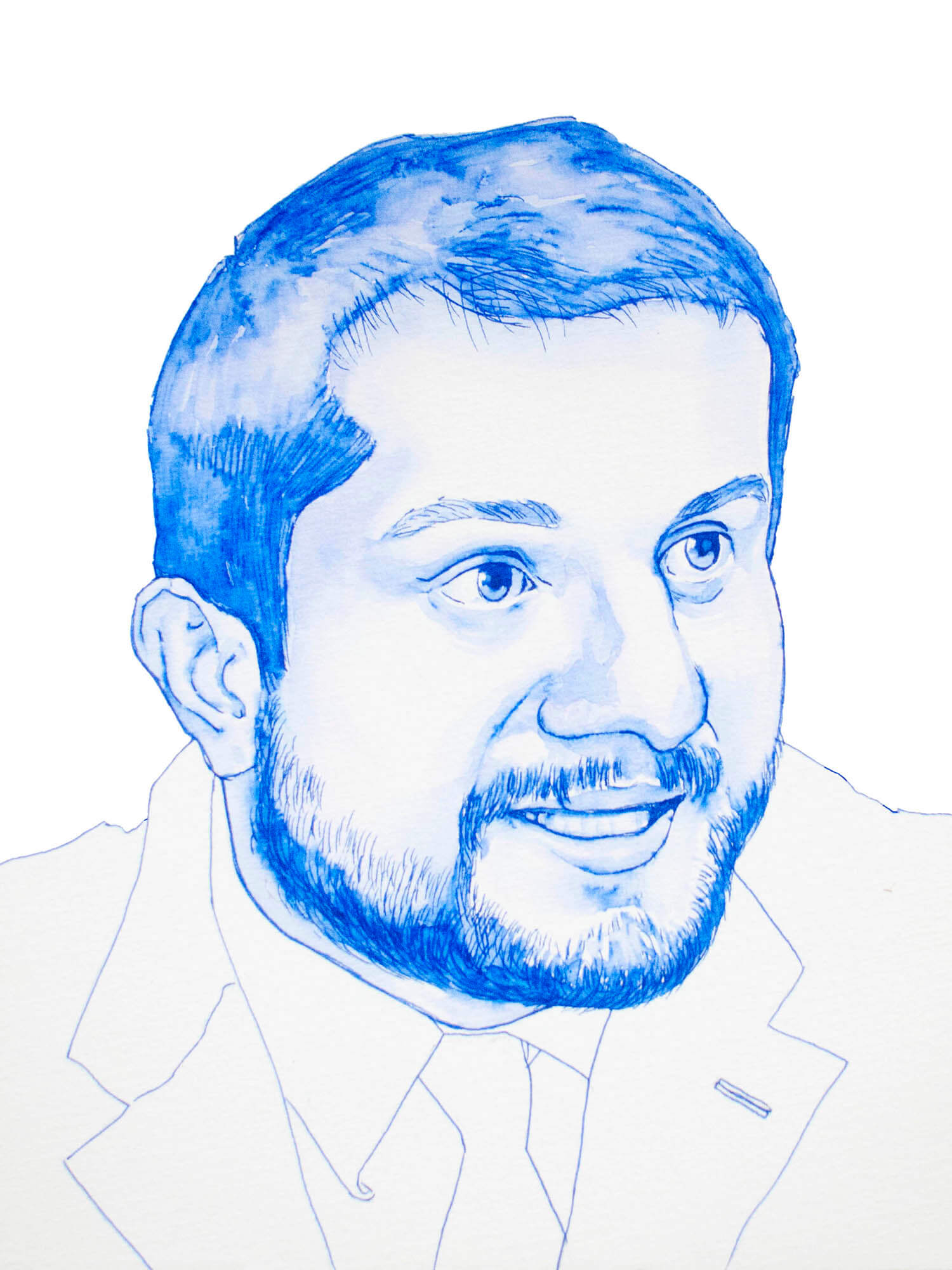 Can Atalay, with Yiğit Aksakoğlu, are civil society leaders currently being prosecuted by Turkish authorities, accused of organising the Gezi Park protests in 2013 in an attempt to overthrow the government. 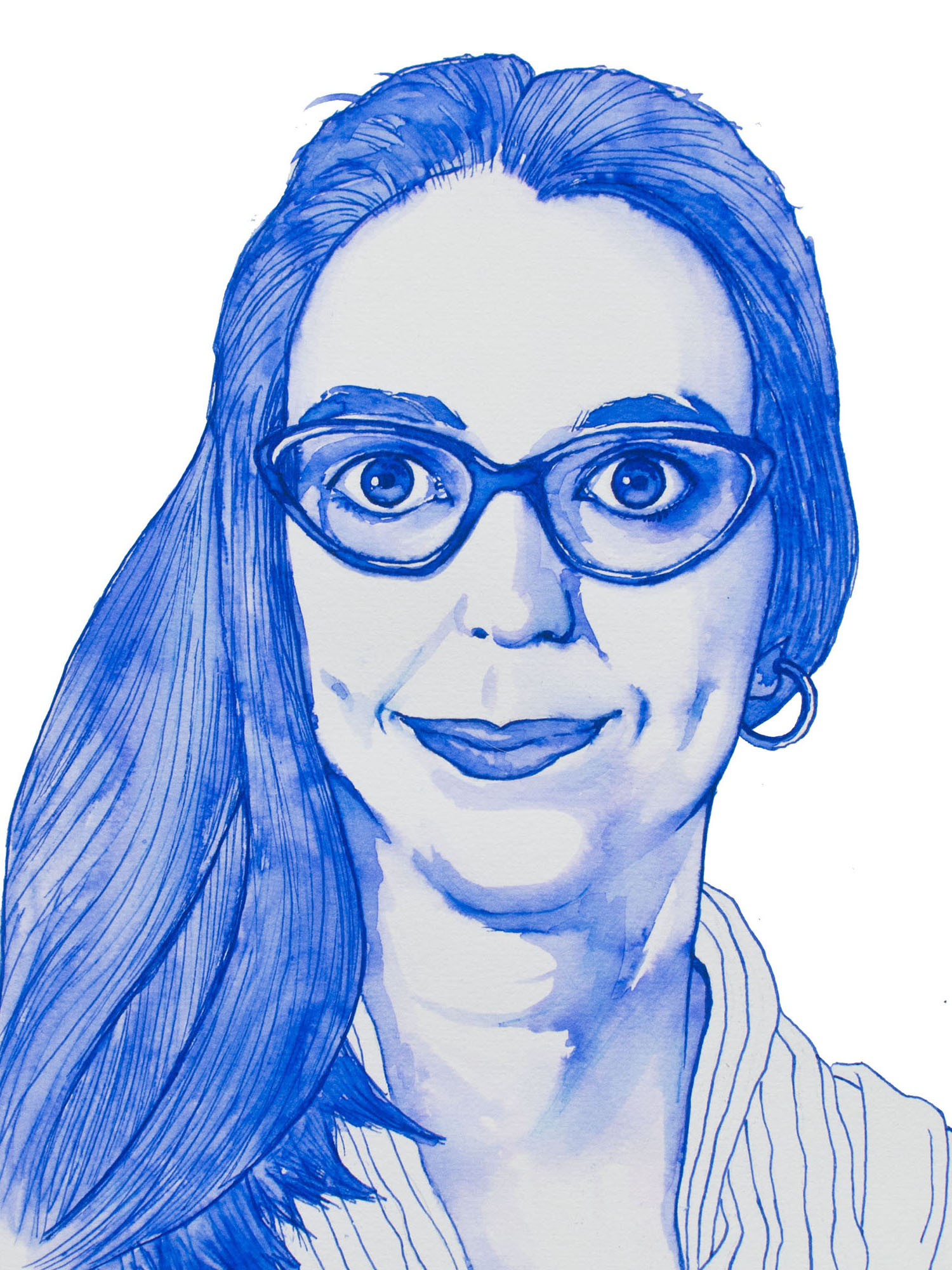 Cavidan Soykan is an academic who has dedicated much of her career to refugee rights. She is one of the Academics for Peace who opposed the military violence perpetrated by the Turkish state in the pre-dominantly Kurdish southeast region. 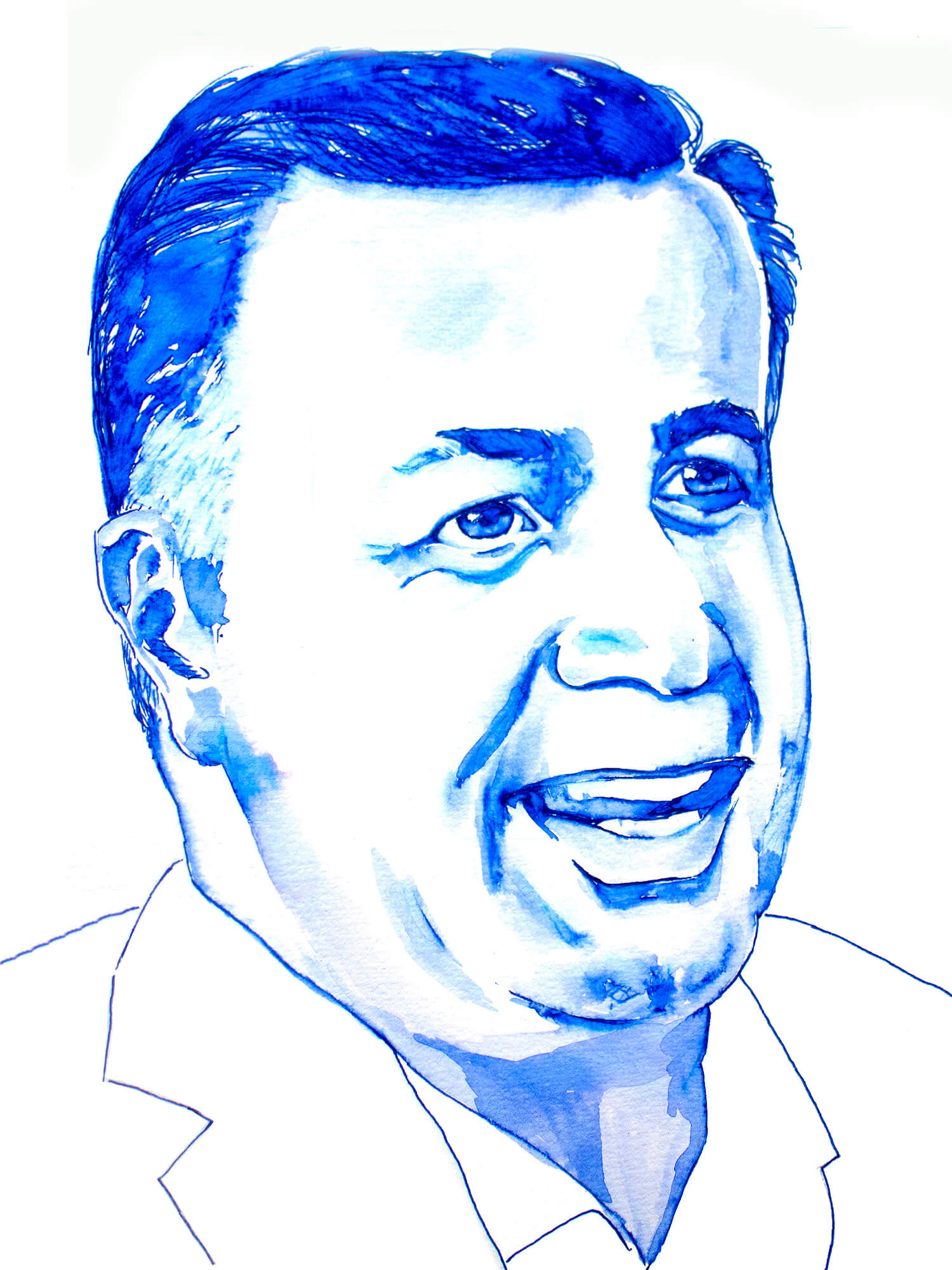 Raci Bilici, a human rights defender from Diyarbakır, is under investigation in Turkey. Bilici faces up to 15 years imprisonment for his legitimate human rights work with the Human Rights Association in the country’s volatile Southeast.

Not long ago, Turkey was considered a success story of democratic transformation. Today human rights in Turkey are at risk. Turkey displays an increasingly restrictive environment with distorted checks and balances, where rule of law is undermined. Thousands of journalists, academics, lawyers, and government critics sacked, imprisoned, and charged with terror-related or libel crimes.

Defending human rights doesn’t have to be a profession; it comes from a belief that all people have the right to live in peace and be treated equally. From doctors to teachers, from plumbers to journalists, everyone can defend human rights.

Sustained attention and a proactive strategy by the EU, its Member States, and the international community as a whole is needed to defend the space in which human rights defenders can continue their peaceful human rights work without risk of reprisals and unfounded litigation for their work.

About the Netherlands Helsinki Committee‍

This series is an initiative of the Netherlands Helsinki Committee.

The Netherlands Helsinki Committee (NHC) is a non-governmental organization that operates within the OSCE-area. It contributes to dialogue and cooperation between states and civil society in the area of rule of law and human rights. Founded in 1987, the NHC represented Dutch civil society in the Helsinki Process, following the examples of sister Helsinki Committees from across the OSCE area. NHC’s current activities include human rights defence, integrity and accountability, access to justice and criminal justice reform.

For further information about The Netherlands Helsinki Committee visit: www.nhc.nl